Knee Replacement For The Active Patient 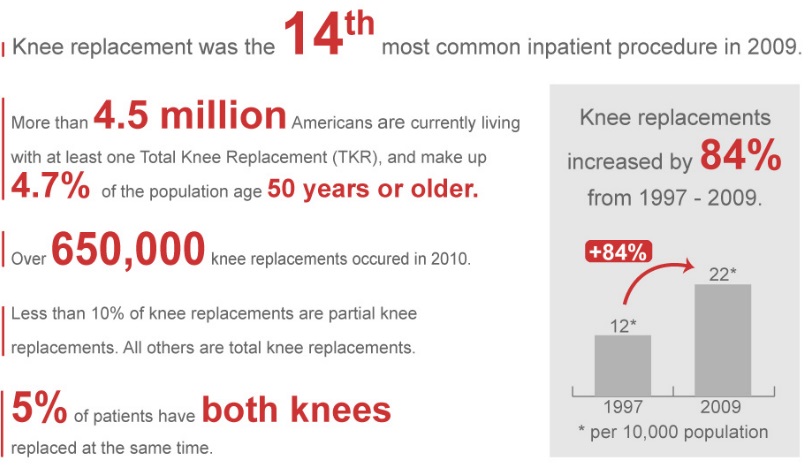 Who is An active patient?

An active patient who is in his forties or fifties and has knee problems, arthritis or joint immobility was typically put on conservative treatments and exercises along with medications to manage knee pain and to prevent any kind of partial or complete disability. It was only when the young active patient would grow older a knee surgeon would recommend knee replacement. All that has changed over the last few years, partly because of the improvement in the quality of the implants and partly because of numerous research and studies that have highlighted the young and active patients being at no risk from undergoing a knee replacement surgery! 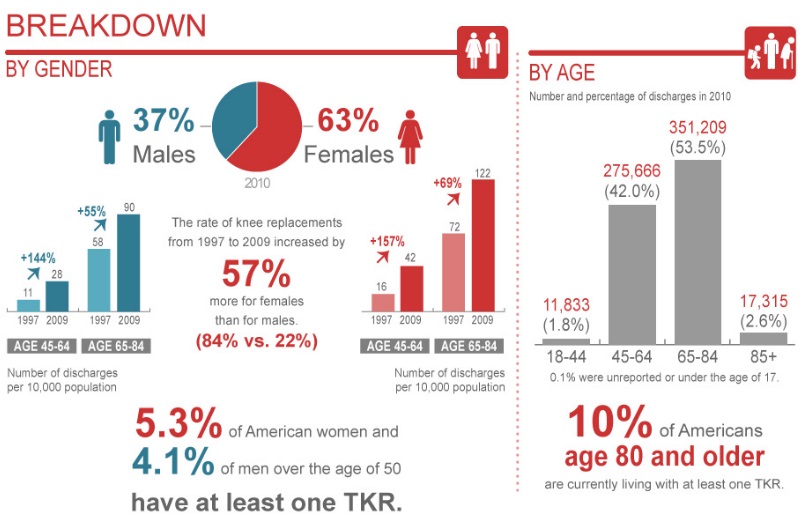 A major concern of a knee surgeon has always been the wearing out of the implants among young active patients. In any case, a knee surgeon recommends a list of activities one can indulge in after the surgery and a list of activities one cannot indulge in. Yet, an active patient is likely to exert more pressure or thrust on the implants that can lead to implant failure, sooner than later. This fear has been done away with due to inferences drawn in numerous studies and researches. Young active patients in their forties and fifties have done phenomenally well after knee replacement surgery. They not only become more active but also attain desirable fitness levels after the surgery. The wearing out of implants has also been averted due to the quality of modern implants. Traditionally, implants used to have a life of ten years or in best case scenarios about fifteen odd years. This was also a major reason why a knee surgeon would keep off recommending surgery until a patient reached sixty or late sixties.

With active patients being able to benefit more from knee replacement surgery, it is now steadily becoming an option for people aged less than sixty and fifty to get a permanent cure for arthritis and other knee related problems.

If you have any questions relating to the knee replacement surgery, feel free to call our office to schedule a consultation.

Call our office
Schedule a Consultation