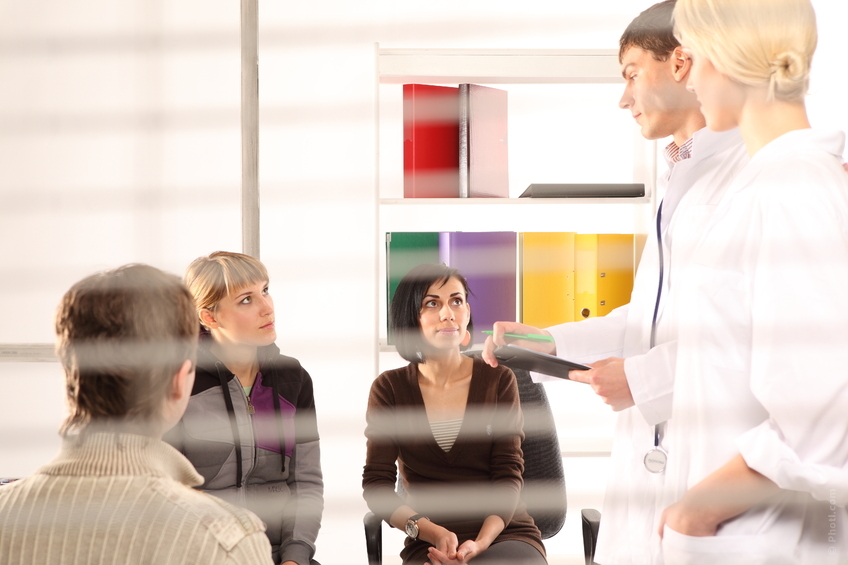 In the past, patients who underwent a hip replacement or knee surgery spent nearly a week in the hospital and months in rehab.  Dr. Richard Meyer reports that today, more New Orleans orthopedic patients find themselves at home just days after surgery and back at work within just a few weeks.

While these hip replacements and knee surgeries have become less invasive, a number of factors have contributed to more comfortable hip and knee replacement surgeries for patients.  These include better pain management, progresses in rehabilitation and changes in anesthesia.

The anterior approach to orthopedic surgery

There’s a particular type of hip replacement called the anterior approach that is gaining popularity because it can be performed as an outpatient procedure.  And it allows New Orleans orthopedic surgeons to spare the patient’s muscle tissues around the hip.  This results in less pain, quicker recovery and better mobility.

Using the anterior approach method, the orthopedic surgeon cuts a small incision on the front (anterior) of the hip, rather than the side or back, which exposes the hip in a way so that surgeons do not have to separate muscles or tendons from the bone.  Studies have showed this approach can also be helpful in preventing future dislocations because the muscles are kept intact.

Advancements in the plastic liners

Hip replacement implants usually include a plastic liner between the cup of the implant (in the pelvis or socket side) and the metal ball. This liner acts as a cushion between the metal cup and metal ball and allows painless motion of the joint when walking.

Recent developments have increased the life of the liner, which is allowing patients to go longer without replacing it, sometimes as much as 25 to 30 years.

Zeroing in on the knee

The goal of any knee replacement surgery by your New Orleans orthopedic surgeons is to restore the function of the knee. Usually, patients who opt for knee surgery have either experienced an injury or have suffered from wear and tear or arthritis.

But rather than reconstructing the whole knee, New Orleans orthopedic surgeons are now looking at the possibility of reconstructing just the side of the knee that is affected.  If just a part of the knee is replaced, all of the ligaments remain intact, and it functions like a normal knee.  The procedure also causes less pain and blood loss after surgery.
Schedule a Consultation