When Joints Cause Pain 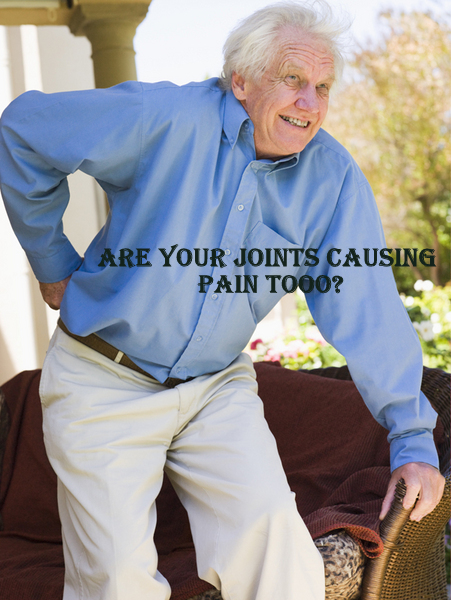 As the U.S. population ages, New Orleans orthopedic surgeon Dr. Richard Meyer reports that he is performing more joint replacement surgeries than ever before. The number of knee replacement surgeries alone has spiked almost 170 percent during the last two decades and, according to the Journal of the American Medical Association, this number could surpass 3.5 million by the year 2030.

Are You a Candidate for Minimally-Invasive Hip or Knee Replacement?

A person’s joints (the places where bones meet) can be adversely affected by injury and disease, but most often, they just wear out.  The most commonly replaced joints are the hips and knees, and your New Orleans orthopedic surgeon finds that the latter is twice as common, especially among women patients.

The hip is considered to be a ball-and-socket joint, in which the rounded surface of the bone fits into the concave section of another bone, allowing it to move in nearly all directions. In a healthy joint, the protective cartilage pad that separates the bones is smooth, but when the cartilage deteriorates, the bones come into direct contact with each other, causing pain, inflammation, and a more limited range of motion.

Your knee joint – which is considered to be a hinge joint – is even more complex.  Connecting the two longest bones in your body, it includes an extra layer of what is referred to as meniscus cartilage between those bones, as well as the ligaments. If any of these parts deteriorate, tear, or stop working, New Orleans orthopedic surgeons have found that the joint becomes very weak and unstable.  The fact that both joints (and the knees in particular) are weight-bearing, make them more vulnerable to injury.

Carrying around excess weight can also increase the risk of developing joint problems. In fact, researchers who studied obese patients found that for every 1 pound of body weight lost, there was a 4-pound reduction in the load exerted on the knee for each step taken during normal daily activities.

Genetics, injury, overuse and inactivity can be a factor in the weakening of your joints. If you are experiencing joint pain or stiffness, call your New Orleans orthopedic surgeon Dr. Richard Meyer today to schedule an appointment.