Could Sitting Too Long Be Affecting Your Health?

According to New Orleans orthopedic surgeon Dr. Richard Meyer, recent studies indicate that sitting for prolonged periods increases a person’s risk for heart disease, diabetes, cancer and death, even among those who exercise on a regular basis.

Evidence revealed that prolonged sitting is linked to negative health results and mortality. But the health effects of sitting for extended periods of time were most pronounced in people who never exercise or who exercise sporadically.

More than half of the average person’s waking life involves sedentary activities such as watching TV, sitting in front of a computer or commuting, so sitting should be a widespread health concern. As a result of the study, your New Orleans orthopedic surgeon suggests that everyone reduce the amount of time they spend sitting. 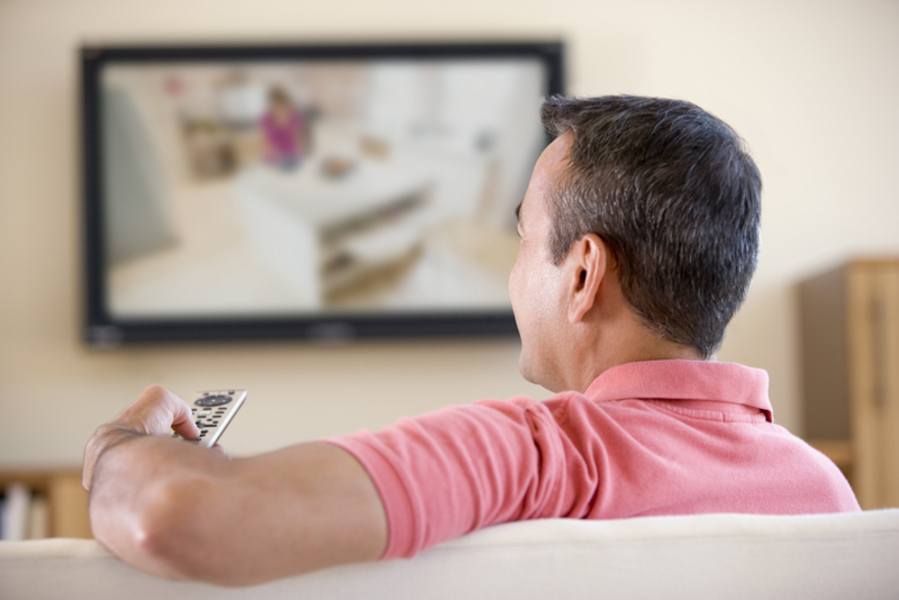 Your New Orleans orthopedic surgeon suggests taking a one- to three-minute break approximately every half hour during the day to stand, and standing or exercising while watching television.

He also suggests that his patients set achievable goals and scale up slowly. For example, a patient could start by decreasing the period of time they sit by 15 to 20 minutes a day and then set weekly goals for improvement. Eventually, a patient should aim to reduce their sedentary time by two or three hours.

If you feel that your sedentary lifestyle may be affecting your health, call the office of New Orleans orthopedic surgeon Dr. Richard Meyer today to Schedule a Consultation.