Are You Drinking Too Much Water When You Exercise? 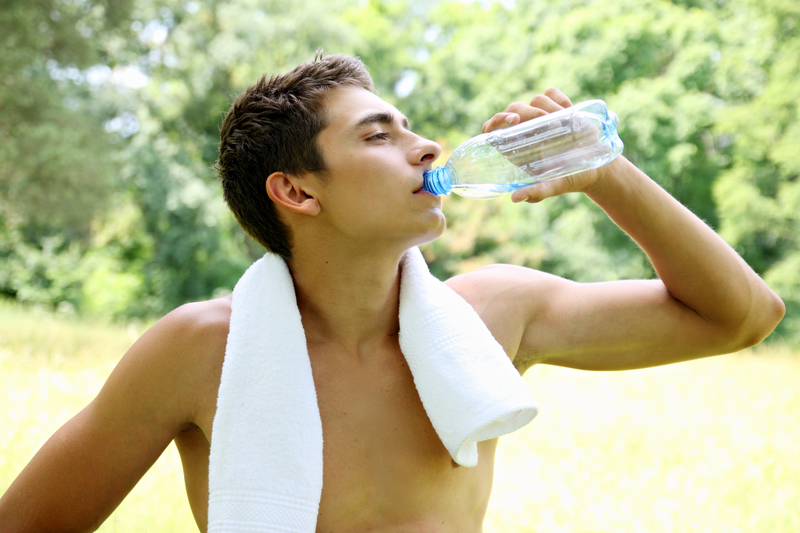 The idea that you should always stay super-hydrated when exercising has been entrenched in most of us since childhood by everyone from Little League coaches to parents. For many athletes that advice meant that they should be drinking a lot and drinking often while exercising. Now New Orleans orthopedic surgeon Dr. Richard Meyer warns that drinking too much water while exercising might actually be dangerous.

New guidelines have been established that tells people to stop drinking in excess during physical activity. Realistically speaking, that means you should only drink when you’re thirsty. Specialists have warned that aggressive drinking to avoid dehydration is unnecessary and carries with it greater risk.

Fluid intake recommendations suggesting that athletes begin to drink fluids before the onset of thirst were targeting those people who were exercising in situations where high sweat rates were present and dehydration could evolve rapidly with known medical and performance outcomes.

Unfortunately, this advice promoted the misconception that thirst is a poor guide to fluid replacement in lower sweat rate situations. Your New Orleans orthopedic surgeon believes that this has aided individuals choosing to unintentionally accept overdrinking. 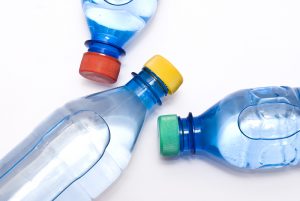 The dangers of overdrinking can range from lightheadedness, confusion or nausea to cerebral edema, in which the brain swells due to the presence of excess water. At least 14 athletes are believed to have died from drinking too much during exercise in a condition known as exercise-associated hyponatremia or EAH.

When excess fluids accumulate in the body, the concentration of sodium can drop quickly and the kidneys are unable to expel the water load. Cells begin to absorb the water which can lead to swelling all over the body — most seriously in the brain — which can lead to seizures, coma or even death.

Studies have found that over 40 percent of nearly 200 runners surveyed drank in preset amounts or all they could hold.  Fatalities due to overdrinking of water during exercise as fundamentally 100 percent preventable.

If you have questions regarding your exercise routine – or are experiencing any type of joint pain – call the office of New Orleans orthopedic surgeon Dr. Richard Meyer today to Schedule a Consultation.