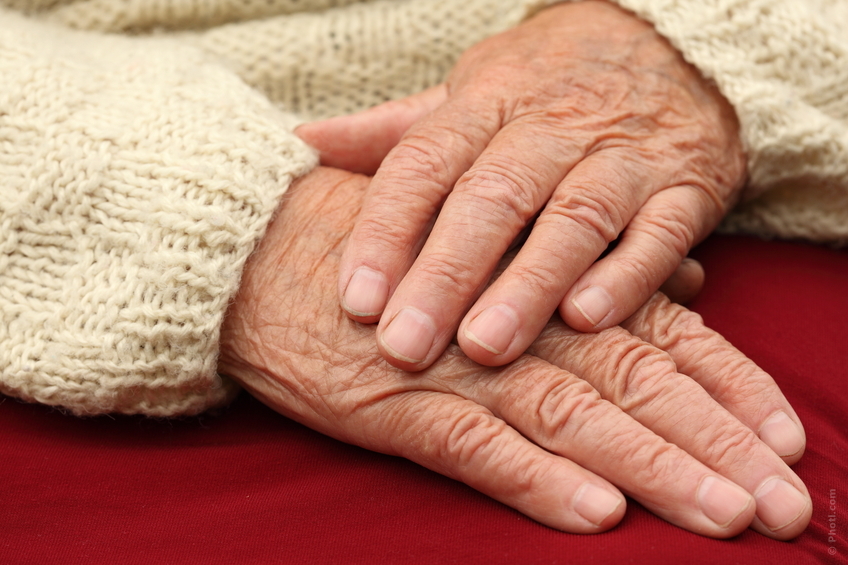 Hip replacements aren’t just for your grandparents anymore. Increasingly, the artificial joints are going to people in the prime of their lives who are fed up with a bum hip and still have a few decades of fast-paced living ahead of them.

Doctors say it’s common to operate on patients in their 40s and 50s, and they’ll even put an artificial hip in a teenager with a disabling deformity. On the opposite end of the spectrum, doctors will replace hips in patients well into their 90s, now that the surgery is gentler and the recovery time much reduced from even a decade ago.

Following are some other facts about today’s hip replacement surgeries. 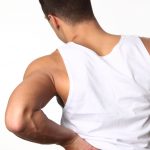 Hip deterioration.  Most artificial hip recipients are suffering from a condition in which the cartilage that protects the ends of bones 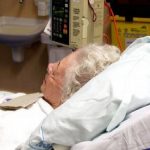 Speedy recovery.  Recovery after the surgery is usually pretty speedy. Patients will typically spend 1 to 3 nights in the hospital, and are usually on their feet within a day, sometimes within hours, of their surgery.  Surgical techniques have improved recovery times. Doctors make smaller incisions now than they did a decade ago, and they try to disturb the surrounding muscle and tissue as little as possible.

Built to last.  The newest hips – the ones designed in the past five to 10 years – are built to hold up under the normal wear and tear of an active adult life. Whereas artificial hips once were expected to last about a decade, and in patients in their 60s and 70s who were slowing down quite a bit, now surgeons hope to get two or more decades of fairly hard use out of them.

Higher expectations.  But even having those discussions with patients is a relatively new experience for hip replacement surgeons. It used to be that when a 70-year-old man got a new hip, he was mainly interested in staying mobile, maybe being able to play golf again.  Now, patients’ expectations are much higher, and they’re less willing to put up with pain and discomfort in their 40s and 50s, when they’re determined to maintain an active lifestyle.