New Orleans Orthopedic Surgeon: Which Type of Hip Replacement is Best for You? 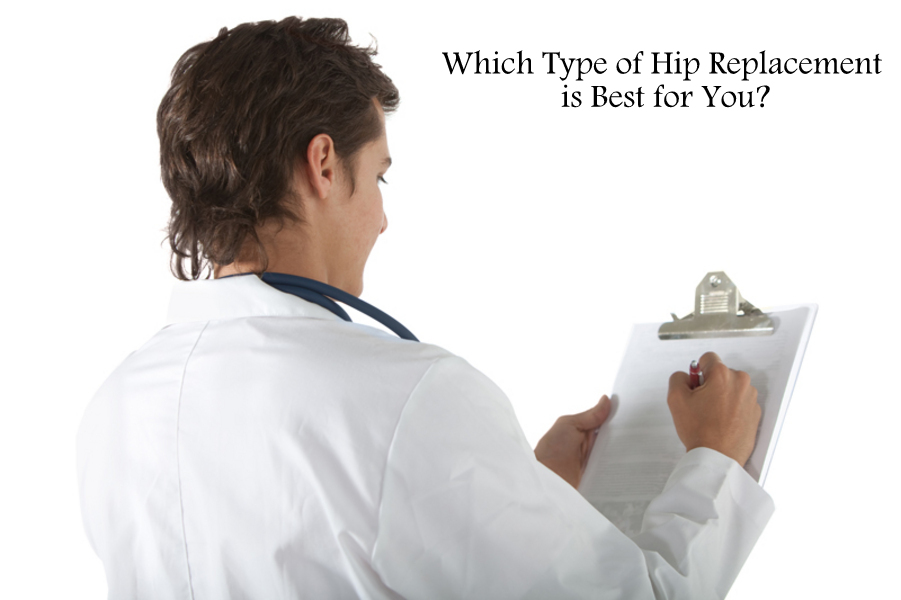 Total hip replacement surgery is considered by New Orleans orthopedic surgeon Dr. Richard Meyer to be among the most significant orthopedic developments for the treatment of hip trauma and final stage arthritis in the hip.

Traditional hip replacement surgery involves surgeons cutting their way in to reach the hip joint. During this procedure, muscles and tendons are cut and repositioned to allow the surgeon to remove and replace the ball in the joint socket.

These muscles and tissue must then be reattached when the new joint has been put in place. This technique is referred to by your New Orleans orthopedic surgeon as the posterior approach, because it is performed from the patient’s backside.

An alternate procedure – the anterior approach – involves a four-inch incision, which is made through the front of the leg, rather than the back. This makes it possible to reach the hip joint by separating – rather than cutting – muscle and tendons.

Because the anterior approach goes in between – instead of through – the muscles and tendons, the result is less muscle and tissue damage.

Performing hundreds of anterior hip replacements, your New Orleans orthopedic surgeon has noticed that they have resulted in a swifter recovery and shorter hospital stays for his patients, primarily because of the decreased amount of muscular damage.

There is also a substantially diminished risk of hip dislocation following anterior surgery, than with the posterior approach. Leg length and the position of the implant can also be measured more precisely with the anterior approach through x-rays, which are obtained much more easily than with the traditional technique.

Another advantage of the anterior method is the limited amount of time required for rehabilitation, as the typical length of stay in the hospital is just one to three days. Most anterior hip replacement patients are typically able to walk with a cane after just three week.

After returning home, patients work with a physical therapist or to increase strength and range of motion for about six weeks.

If you are considering hip replacement surgery, call the office of New Orleans orthopedic surgeon Dr. Richard Meyer to discuss your options.
Schedule a Consultation